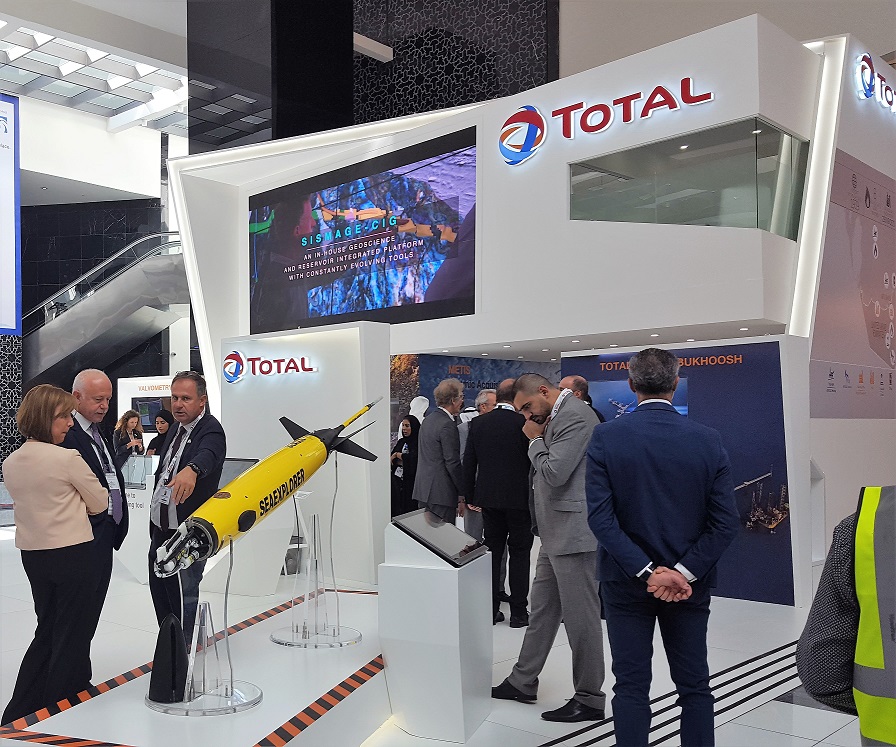 Alseamar is pleased to showcase Oil & Gas applications of its SeaExplorer underwater glider at @Total booth in World Energy Congress in Abu Dhabi, September 9 - 12th September . Come and visit us at booth H5-150 !

ALSEAMAR bring to market a new product dedicated to the divers : MURENE. 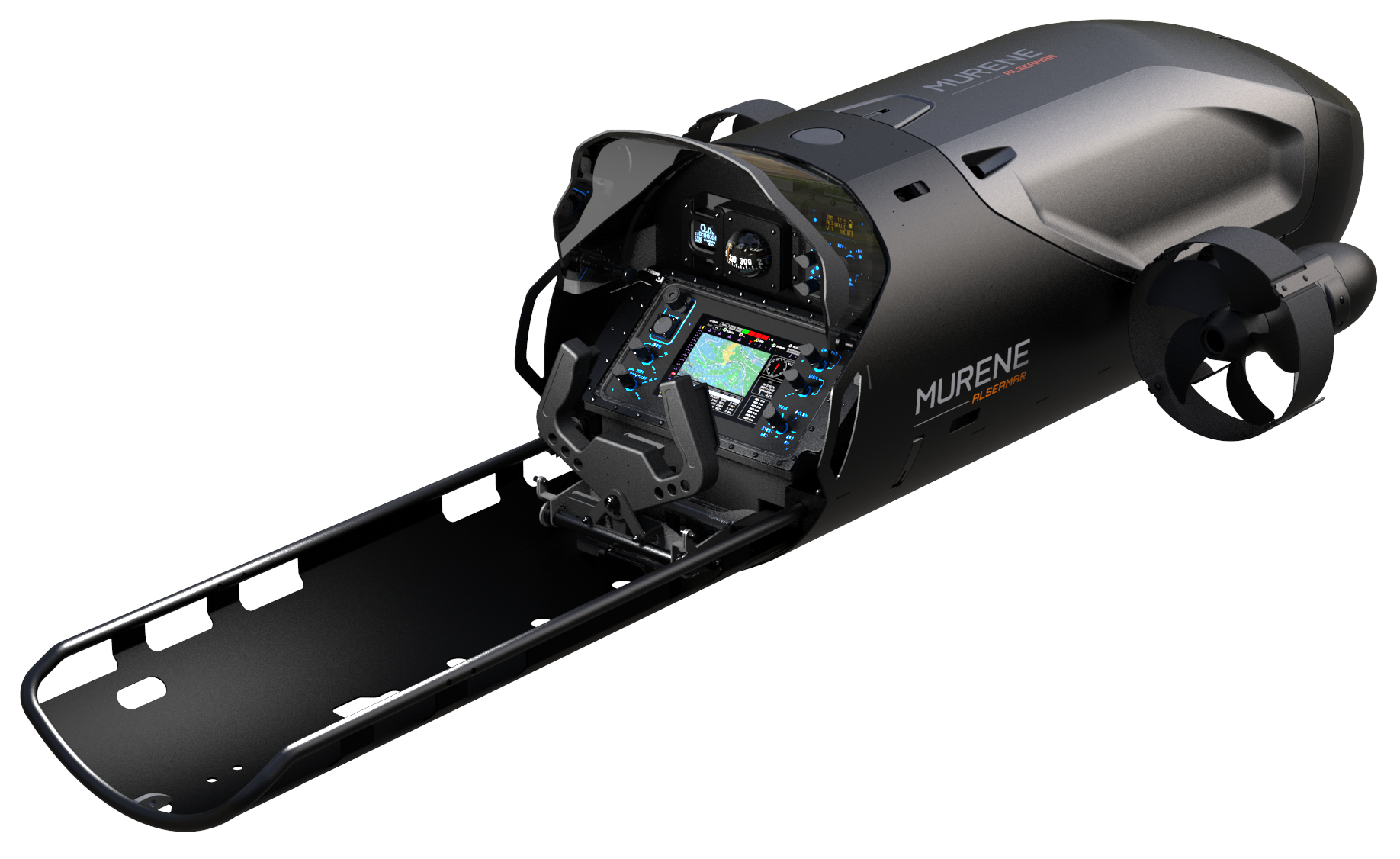 This innovative Subsea Light Vehicle has been designed to provide the best ergonomics, protection and performances for 2 combat divers fully equipped.

The MURENE is fitted with a cutting edge Inertial Navigation System coupled to a Doppler Velocity Log and a GPS. Its small dimension allows it to be easly deployed from a rigid inflatable boat or from a submarine through a torpedo tube.  Its greater ease of use and intuitive piloting, make it a perfect device to sneak up on maritime targets.

The MURENE will exhibit for the first time during EURONAVAL2018 show, Paris, 23-26 October.

A large percentage of the world’s yet-to-find oil and gas resources lie under the seabed. Offshore exploration may be critical, but it poses major challenges: its high costs in particular make it difficult to carry out. That’s why it’s important to develop agile, selective technologies to locate promising emerging basins more efficiently, conquering this new offshore acreage cost-effectively. An example is the Glide project, in which a subsea glider equipped with special sensors detects natural hydrocarbon seepage in the water column. This innovation, a world first in the deep offshore, makes our exploration more efficient while cutting costs and HSE risks.

ALSEAMAR's team is in the heart of the development of BRIDGES' Deep and Ultra Deep Explorer.

2mn film to highlight the relevance of the Glider technologies to monitor the seas of the globe. 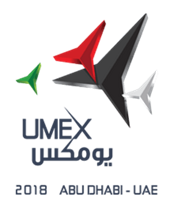 EARTH and ALSEAMAR will be pleased to welcome you at UMEX from Feb 25th to 27th at ADNEC Abu Dhabi.

Join us at booth n° 5-A05 to learn more about the long-term strategy of EARTH and ALSEAMAR to provide “Made in UAE” autonomous underwater and surface vehicles and associated systems, and services in the UAE.

BMTI has introduced with success a new Premium grade for ROV/AUV buoyancies and manned and unmanned submersibles, requiring both low densities and high compressive/hydrostatic strengths.

The benefits of this Premium grade are :

Alseamar releases the glider imaging of a natural methane seepage 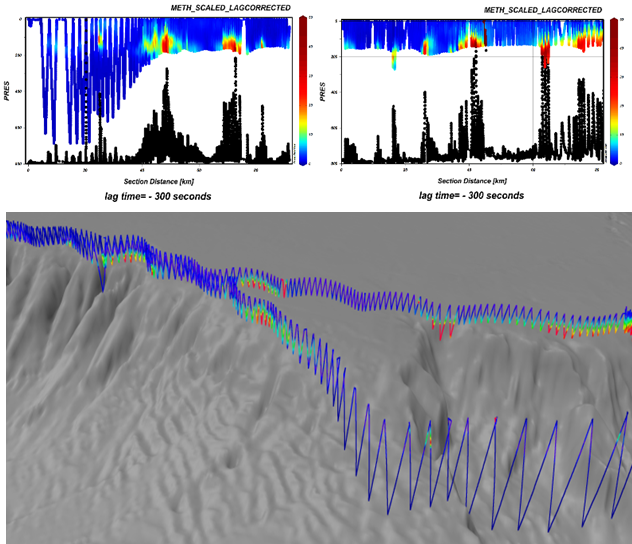 ALSEAMAR had launched in March 2016 a glider of its SeaExplorer fleet on an offshore site where methane seeps are emanating from the seabed. This site known of oceanographers allowed for the first time with a glider, the validation of the detection of those seeps which are generally present on the continental slope, and to acquire unpublished data on the underwater dispersion of these gas seeps.

For confidentiality reasons data had been protected for a period of time, and have been recently released by ALSEAMAR.

The SeaExplorer glider is an underwater profiling drone piloted by satellite with weeks to months of endurance. It carried out a 10-day South / North and North / South route over 175 km, passing through several points of interest releasing gas seeps, equipped, among other things, with the Methane METS sensor from Franatech.

Data collected in real time by the glider allowed detection and mapping of these seeps in the outward as well as in the return. The glider emphasized the gas plumes (red signal on the plots) and in particular the dissolved part of the gas plume in the water column, which could be detected thanks to the high sensitivity of the Methane sensor.

ALSEAMAR operational teams have applied their know-how to process, analyze and map the collected data in 3D. This operation demonstrates the ability of the SeaExplorer glider to study unknown marine geological phenomena, this was a world first and offers many possibilities for exploration and knowledge of the marine environment. 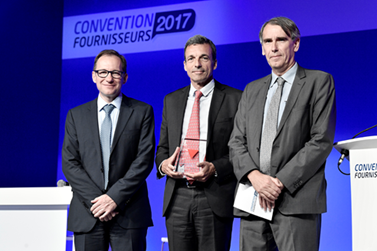